Get to know Mikayla Raleigh

Back to Team Page 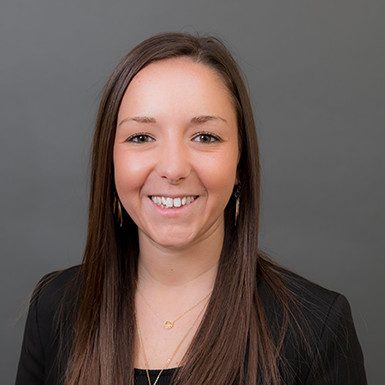 Back to Team Page

Mikayla joined Raleigh Wealth Solutions after graduating with a Master of Science degree from Oklahoma State University. Even though she wore orange for two years, her heart will always bleed red; she was a Park Scholar at North Carolina State University, where she obtained an undergraduate degree in human biology.

After competing as a national and world champion cheerleader for both universities and for the U.S. National Team, Mikayla decided that the science realm wasn’t quite competitive enough to fuel her fire. Thus, she launched herself into the financial industry.

Mikayla has passed the Series 65 securities exam and holds North Carolina life and health insurance licenses. She is looking forward to a long and challenging career with Raleigh Wealth Solutions.